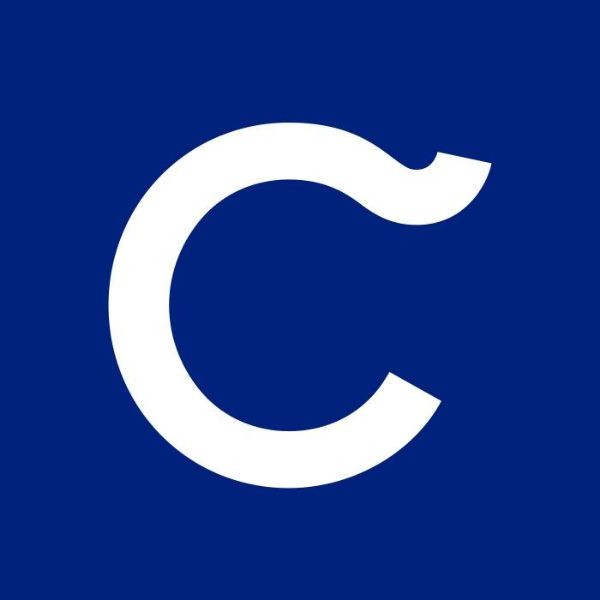 Casper in CF Chinook Centre.
About the Job

Are you resourceful? Are you sales and results oriented? Are you experienced in retail management? We are currently recruiting an ambitious key holder just like you to join our team!

Casper (casper.com) was created to re-imagine sleep from the ground up, beginning with its obsessively engineered, outrageously comfortable mattress. All of Casper's sleep products including its pillow, bedding, and furniture are developed in-house by the company's award-winning R&D team in San Francisco. Casper was named one of Fast Company's Most Innovative Companies in the World and its eponymous mattress was crowned one of TIME Magazine's Best Inventions.

Casper's Retail story began in 2017 with The Casper Wake-Up. Alongside its success, Casper opened 15 pop-up shops across the U.S. After an exciting beginning with Retail, Casper opened its first permanent store in NYC in 2018, and announced the plan to open 200 stores across the country and in Canada. Join the Dream Team as the Casper family continues to grow!

We are deeply committed to building a diverse and inclusive workforce so that we represent all those who dream big equally. 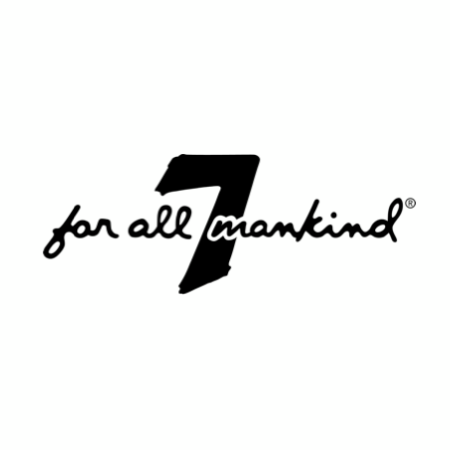 7 For All Mankind
Calgary, Canada
Apply 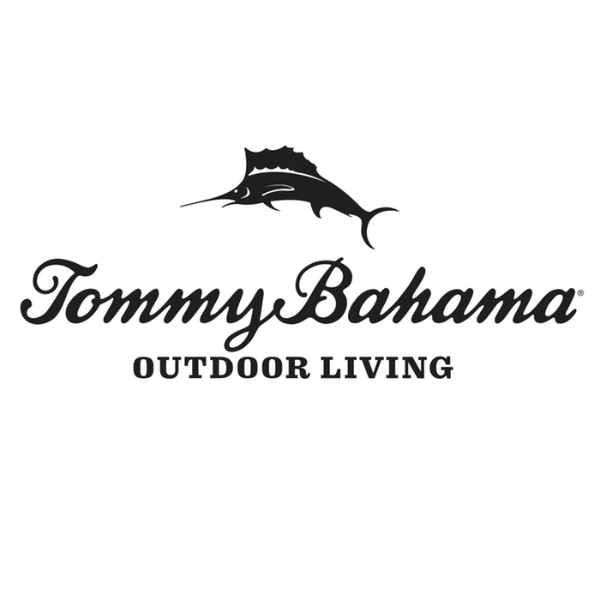 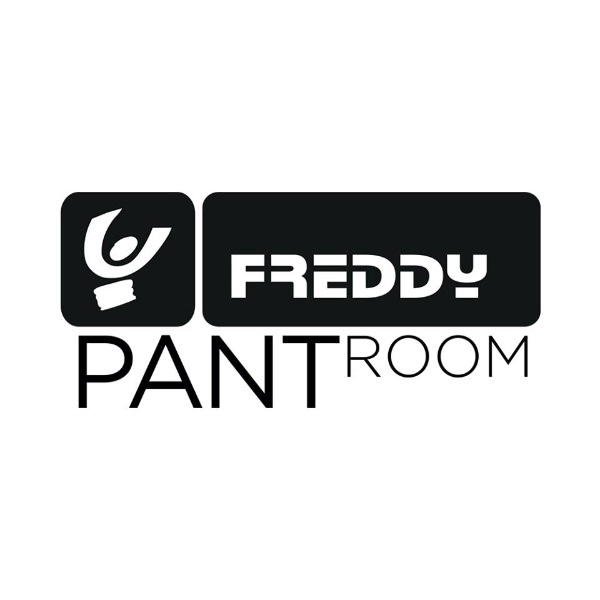 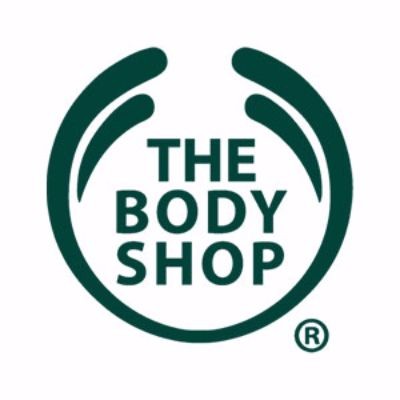 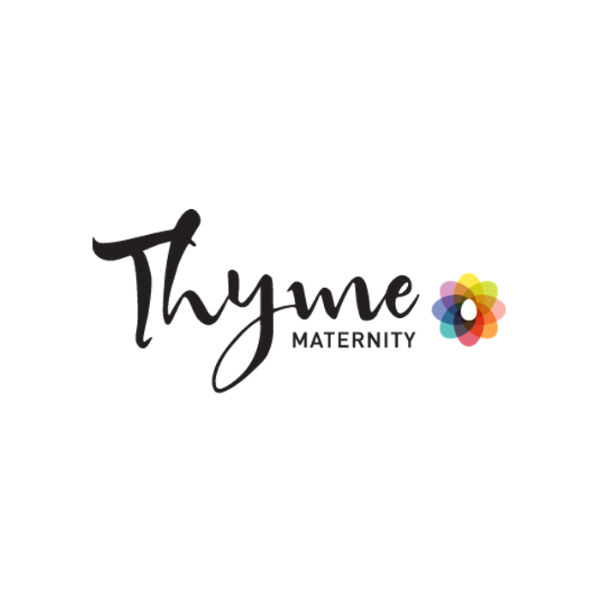 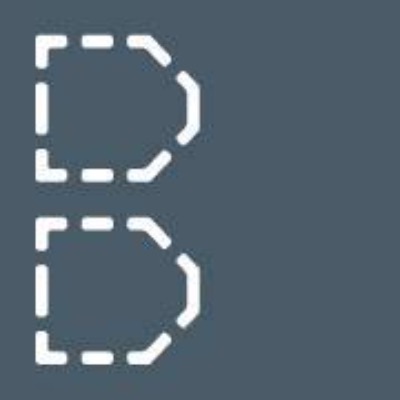 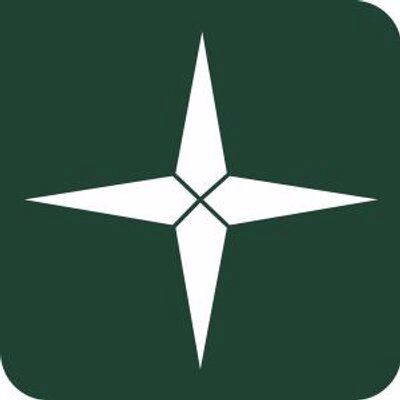